New data reveal that characterising the gut microbiota prior to nutritional intervention with prebiotics is important to increase the positive outcome in the context of obesity and metabolic disorders. The measurement of specific consortia of faecal bacteria can preclude the efficacy of prebiotic dietary fibres intervention in obese patients. Moreover, specific gut microbial bacteria can be considered as new targets in the improvement of metabolic health associated to obesity?

Is the gut microbiota predicting the response to prebiotics?

There is no doubt about the fact that disturbances of the gut microbiota composition are associated with obesity and different cardiometabolic disorders. However, the causality is highly questioned. Among the different nutritional tools used to modulate the gut microbiota composition, inulin and oligofructose have been extensively studied. These nutrients are even considered as “the gold-standard” nutritional compounds fulfilling the definition of prebiotics. Numerous experimental works obtained in both rodents and humans support that supplementation with fermentable inulin-type dietary fibres may improve obesity and related metabolic disorders. However, the contribution of specific bacteria in the health effects of inulin was unknown until a recent study published in the journal GUT (2020 November issue).

Are we all responders to prebiotic interventions ?

In a multicentric study performed in obese patients at UCLouvain (Université catholique de Louvain) in Belgium, Rodriguez and colleagues found that not all the subjects responded to inulin supplementation in terms of improvement of body mass index and metabolic disorders. Meaning that there are responders and non-responders to the dietary intervention. In other words : the efficacy of dieting in obese patients may be dependent on the initial gut microbiota composition.

To further explore the potential reasons of this apparent lack of response in some obese subjects they decided to design a very interesting experiment based on the fecal material transplantation of human donors into recipient mice. In other words, they “humanised” the mice to further explore whether some bacteria might be involved in the response to prebiotics. More precisely, the stools from four obese donors were sampled before the dietary intervention and inoculated to humanised obese mice. These humanised obese mice were then fed with a high-fat diet and treated with inulin. The metabolic and the overall microbiota changes upon the inulin treatment observed in mice were then compared with those obtained in a cohort of obese subjects receiving inulin for 3 months.

What are the bacteria required to be a responder to prebiotic interventions ?

Among the different bacteria, this research found that in obese individuals, the levels of Anaerostipes, Akkermansia and Butyricicoccus measured before the intervention were determinant to drive the decrease of body mass index in response to inulin. This is not the first observation linking Akkermansia muciniphila with a better response to a dietary intervention in obese humans. Another study published also in GUT in 2016 did observe that the subjects harbouring a higher abundance of Akkermansia in their intestine responded to a low-caloric diet.

To learn more about Akkermansia, check out my Q&A!

Altogether this study confirms that the efficacy of dieting in obese patients is dependent on the initial gut microbiota composition. This is also the first study identifying potential gut microbial signature driving the efficacy of prebiotic intervention in obese patients. The authors concluded that “a personalised approach should be developed for prebiotic interventions to target obese patients prone to have a favourable response and to avoid discouraging negative outcomes. The identification of bacterial consortia within this complex ecosystem is of interest to implement adequate personalised nutritional advices for managing metabolic disorders and obesity.“

The gut microbiota was also predicting the response to prebiotics!

Can we generalize these findings?

Although it is indeed tempting to move towards such personalised nutritional approaches, further studies are warranted to clearly demonstrate that the microbial signature is valid for all potential prebiotics. 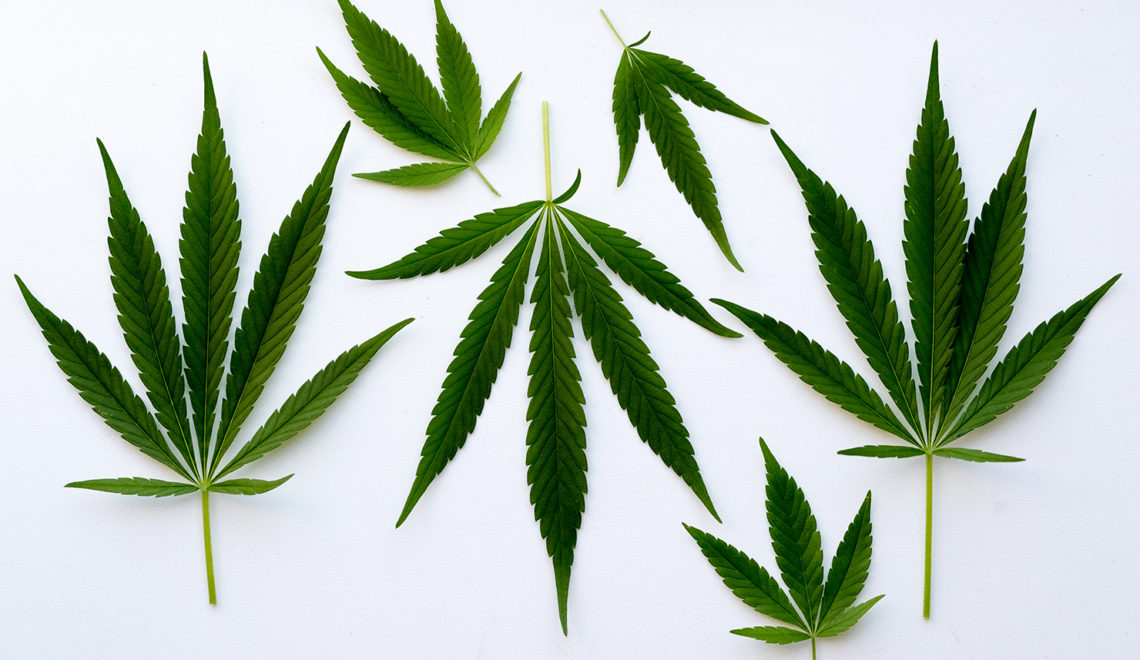 Metabolic diseases
Gut microbes control the endocannabinoidome in the body!